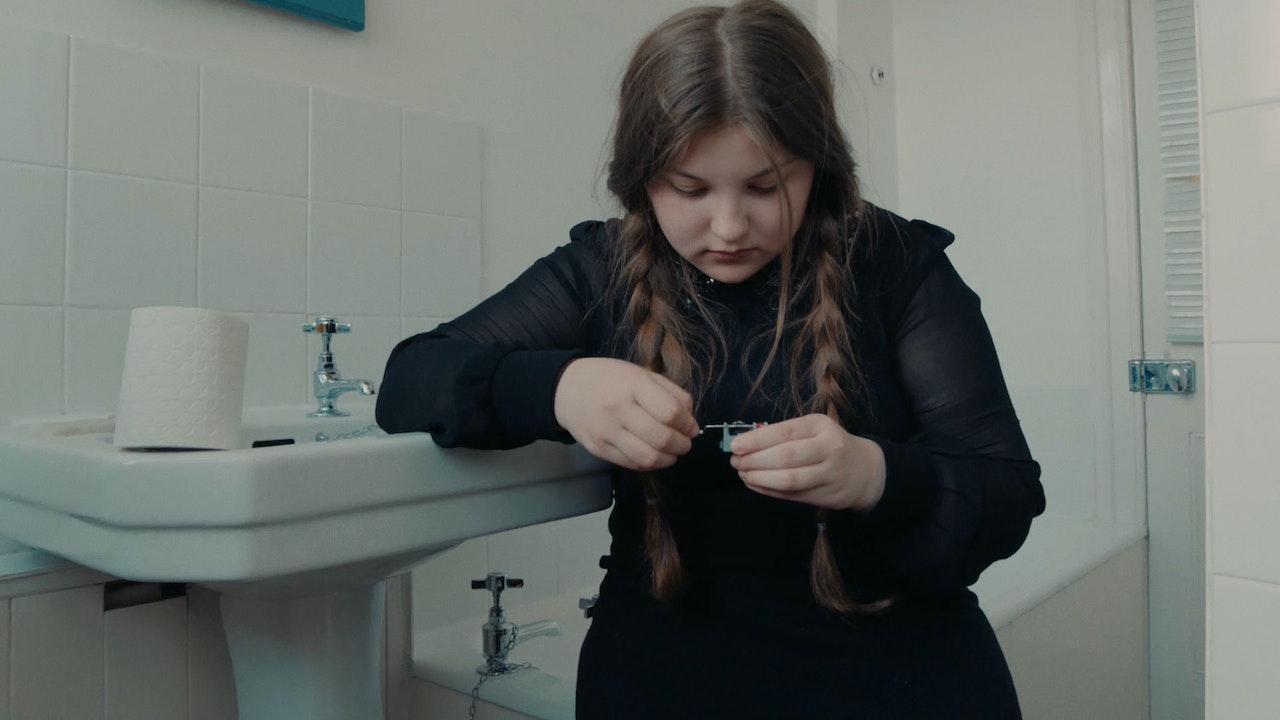 In 'Farewells', unresolved tensions resurface during a family gathering with a dark twist. The film has had a good run across various festivals since July 2018 and received a lot of love, in particular from the team at London-based Sunday Shorts. It won their Jury Award in September 2018 and was recognised as Best Comedy in their annual awards ceremony in June 2019. The film is now available on the Sunday Shorts Vimeo channel. Here's a link: https://vimeo.com/channels/sundayshorts