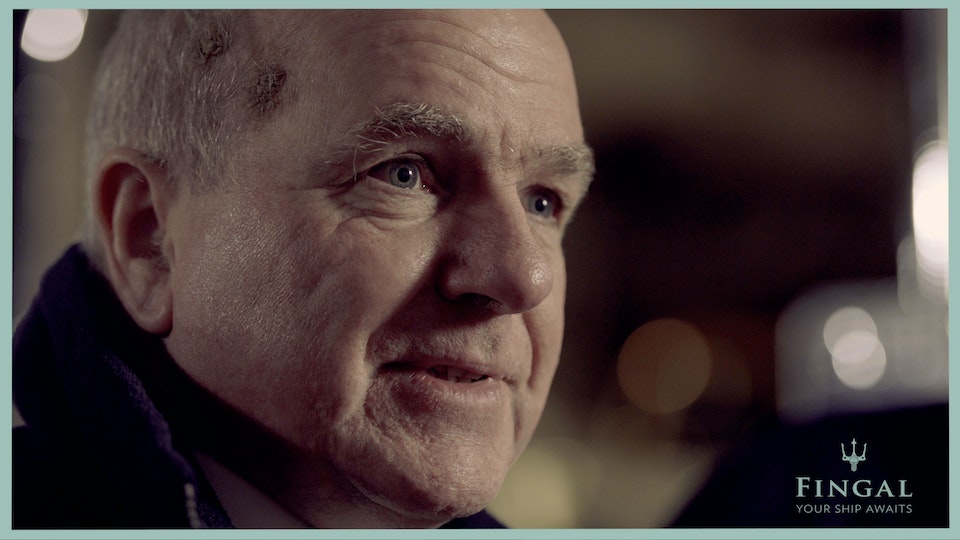 
The Fingal, a ship with a unique history, recently began a new chapter as an exclusive use venue and luxury hotel on Edinburgh’s fashionable waterfront. The team from Royal Yacht Britannia collaborated with Shakehaus on a series of interviews, conducted in the engine room aboard the Royal Yacht Britannia, to be known as 'Fingal Stories' for releasing on their social media channels. I was responsible for lighting and operating the close up shot and Joséfa handled the mid shot, as well as putting together the edits. We used a couple of Sony A7S mk II cameras with Canon L Series lenses, which were hired from Media Dog in Glasgow.