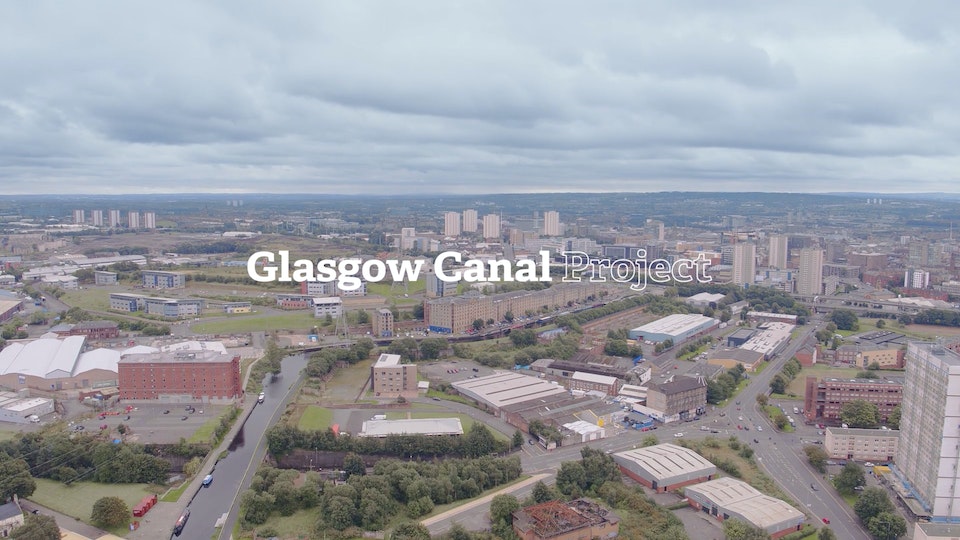 This project has been a collaboration between Glasgow Canal Co-Op with Shakehaus producer Margarita Veberaite and director/editor Joséfa Celestin on a short corporate documentary video and series of profile videos about the Glasgow Canal Project and members of the Co-Op. I accompanied the Shakehaus team on a series of shoot days to create footage of a number of the businesses and organisations who are involved in the Glasgow Canal Project. These include The Whisky Bond, Glasgow Sculpture Studios, Scottish Opera, Friends of Possilpark Greenspace and Everyday Athlete Gym. The majority of the footage was created using the Blackmagic Micro Cinema Camera and a mix of Nikon AI prime lenses and a more modern 24-120 zoom lens. I assisted drone pilot Richard Elliot as the drone gimbal operator on the aerial footage. On production days where I was unavailable due to other commitments, including the Glasgow Wakepark shoot, Shakehaus worked with camera operator Leon Brehony.