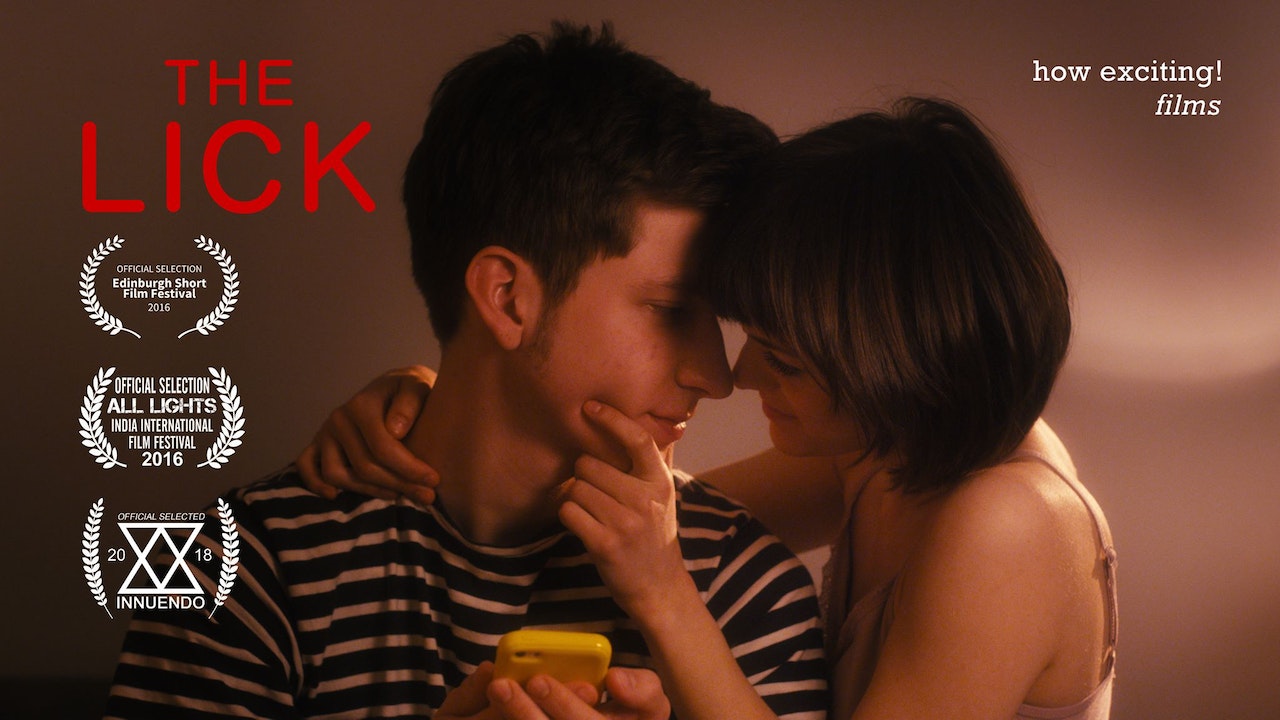 Short film 'THE LICK', which is written and directed by Stephen C. Horne of How Exciting! Films and features my cinematography, recently ended its festival run with a Special Mention Award at the 2018 Innuendo International Film Festival.

The film is a surreal, black comedy about the seductive power of our deepest ambitions. Stephen is an incredible filmmaker to collaborate with. He approached me with a very complete vision of what the visual style of the film should be. His references included Luis Buñuel, Jan Švankmajer and Terry Gilliam, specifically Brazil. Focal length choices were carefully considered for every shot. We used a 16mm lens for low angle close ups to distort our actors faces and create an unsettling vibe. We used a variety of different frame rates depending on the tone of each scene (from 18 to 96fps with too many to remember in between). The shoot was one of the most fun I have been involved in. Stephen cast a fellow filmmaker Elias Sommer as the lead and his performance is super entertaining, charming and funny.